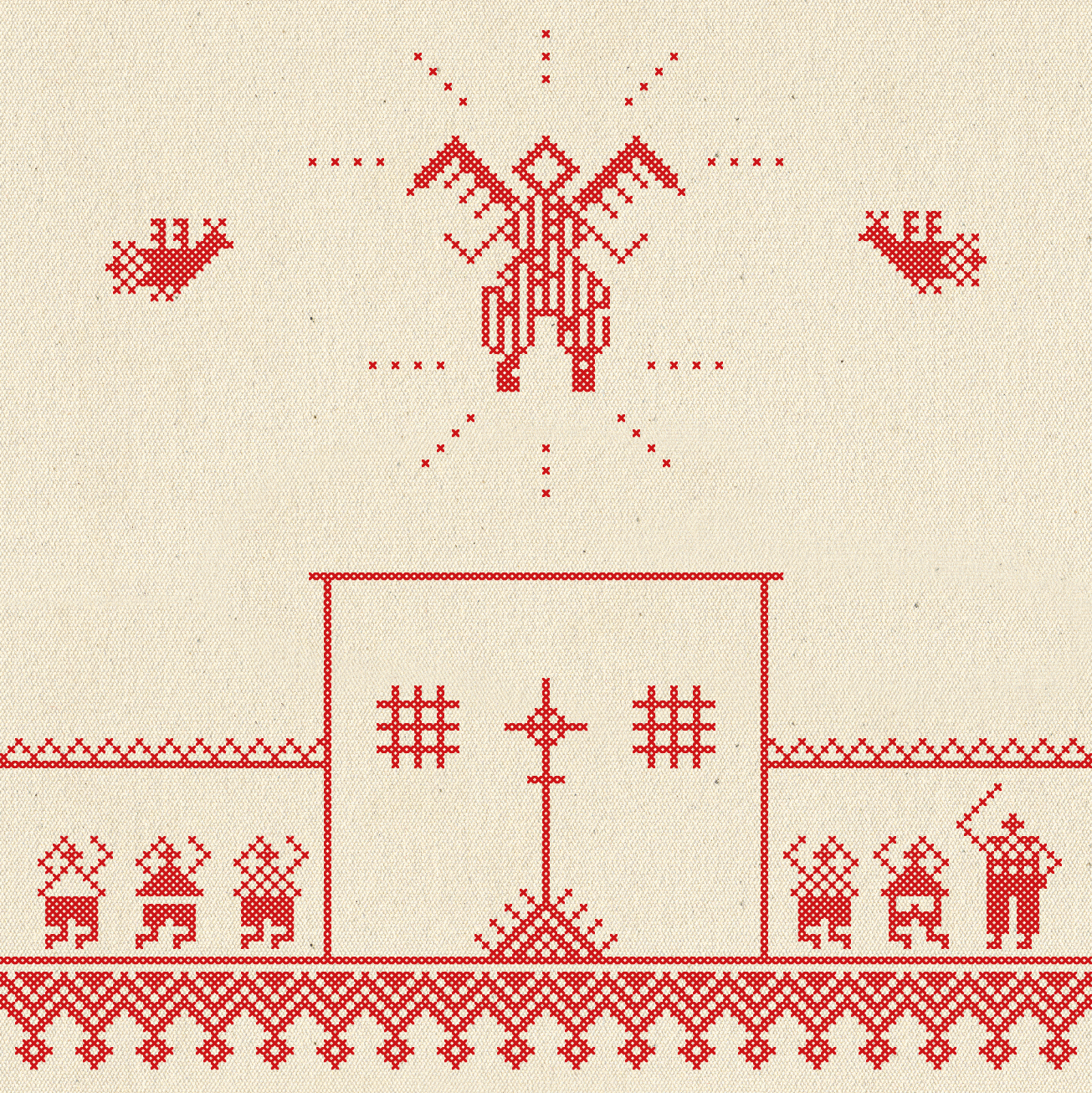 He died of beatings on 10 August in a pre-trial detention center, as he was not provided with the required medical assistance. 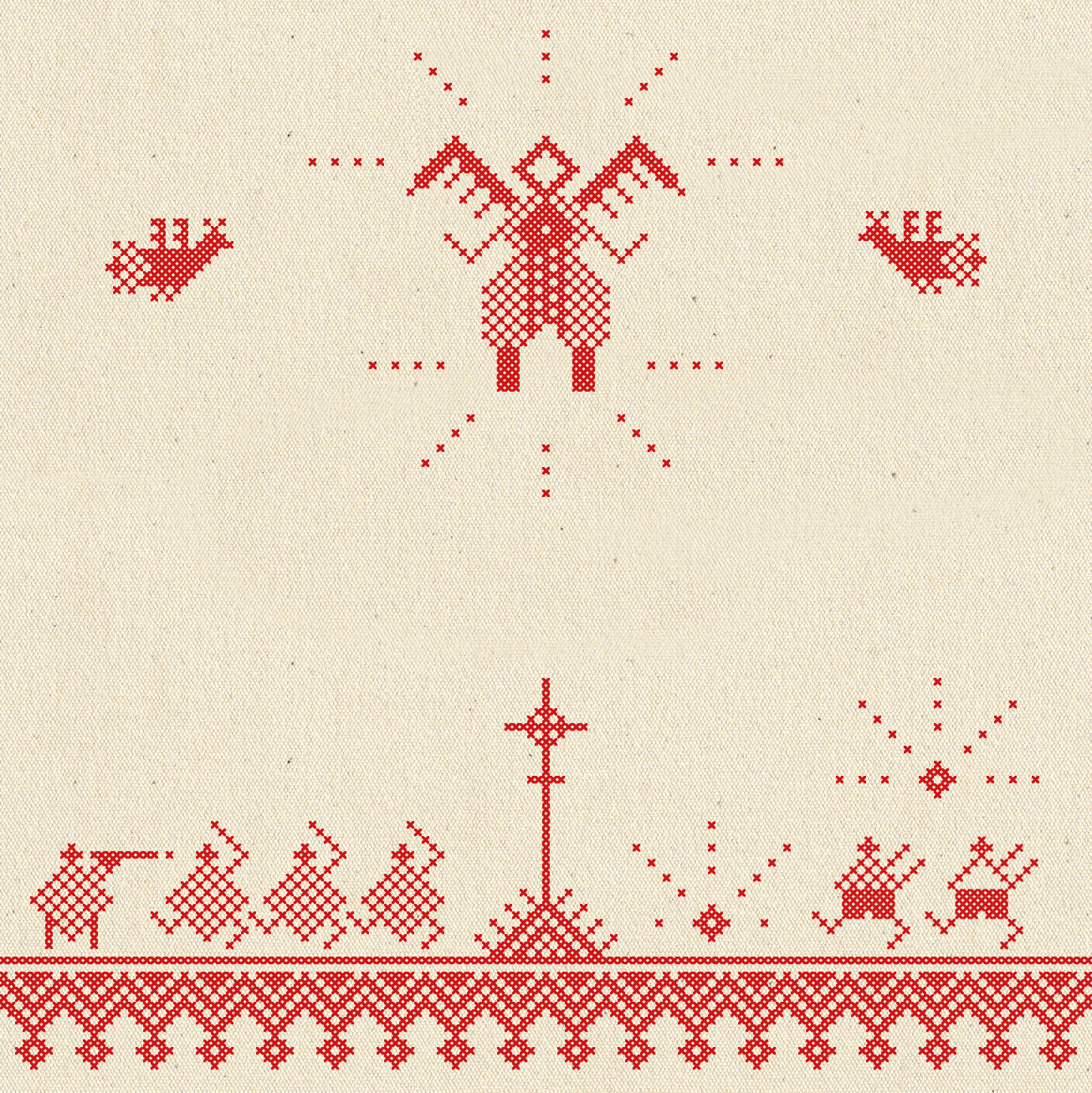 Died on 10 August from an open wound of the chest. There is a video on the internet showing the security forces shooting the unarmed man at point-blank range. 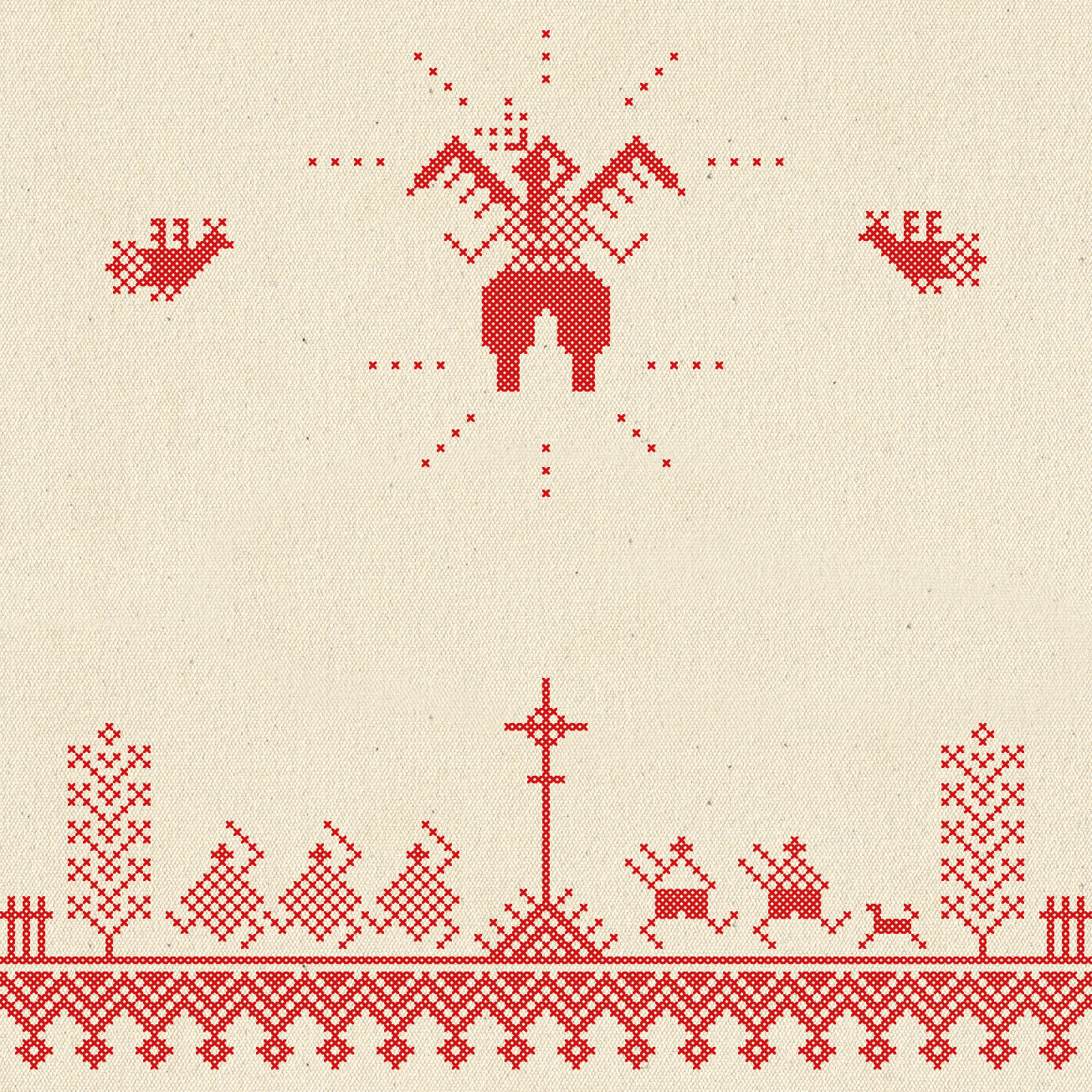 Died on 11 August from a gunshot wound to the head, got while being detained during the protests on 11 August. 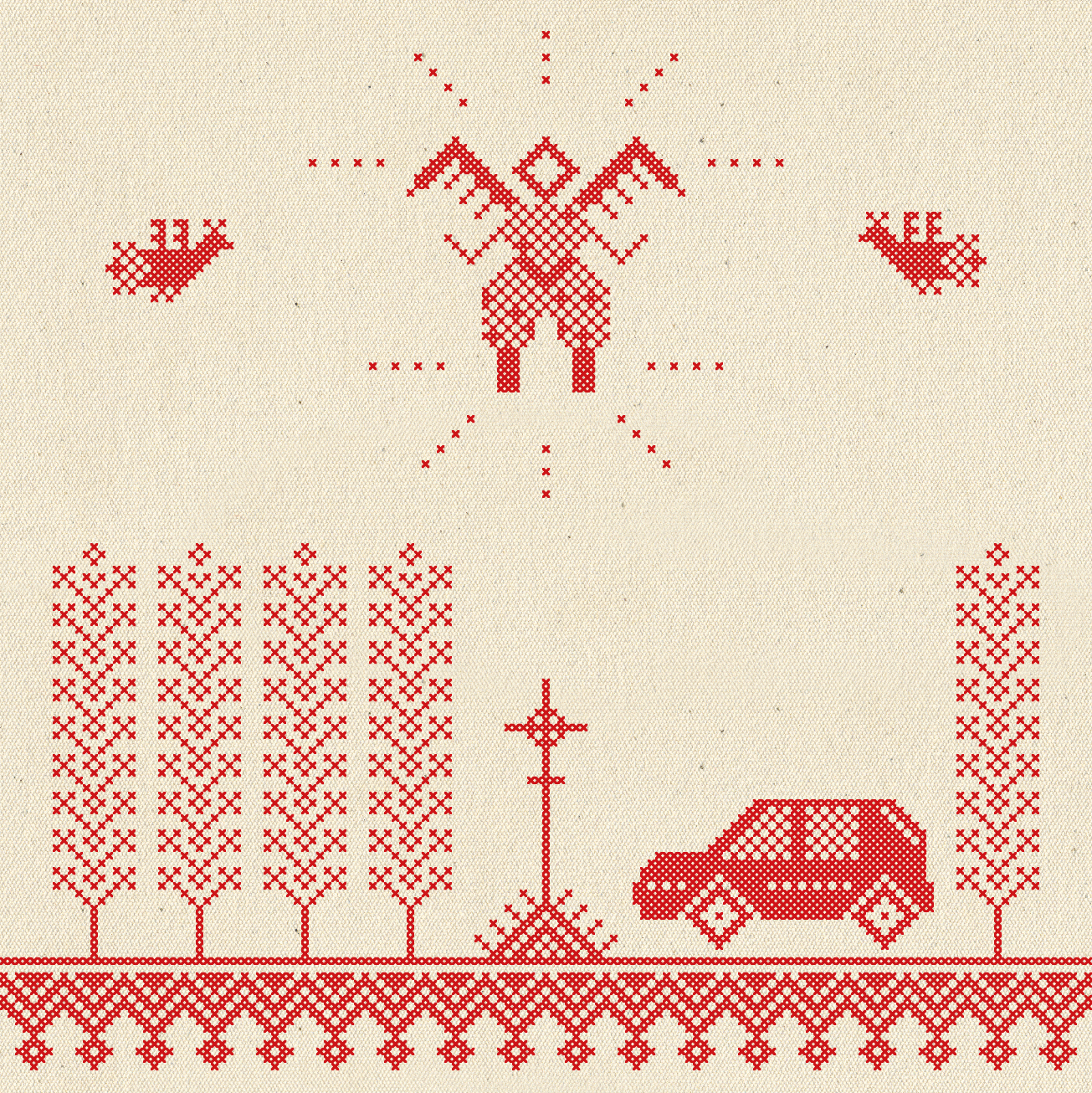 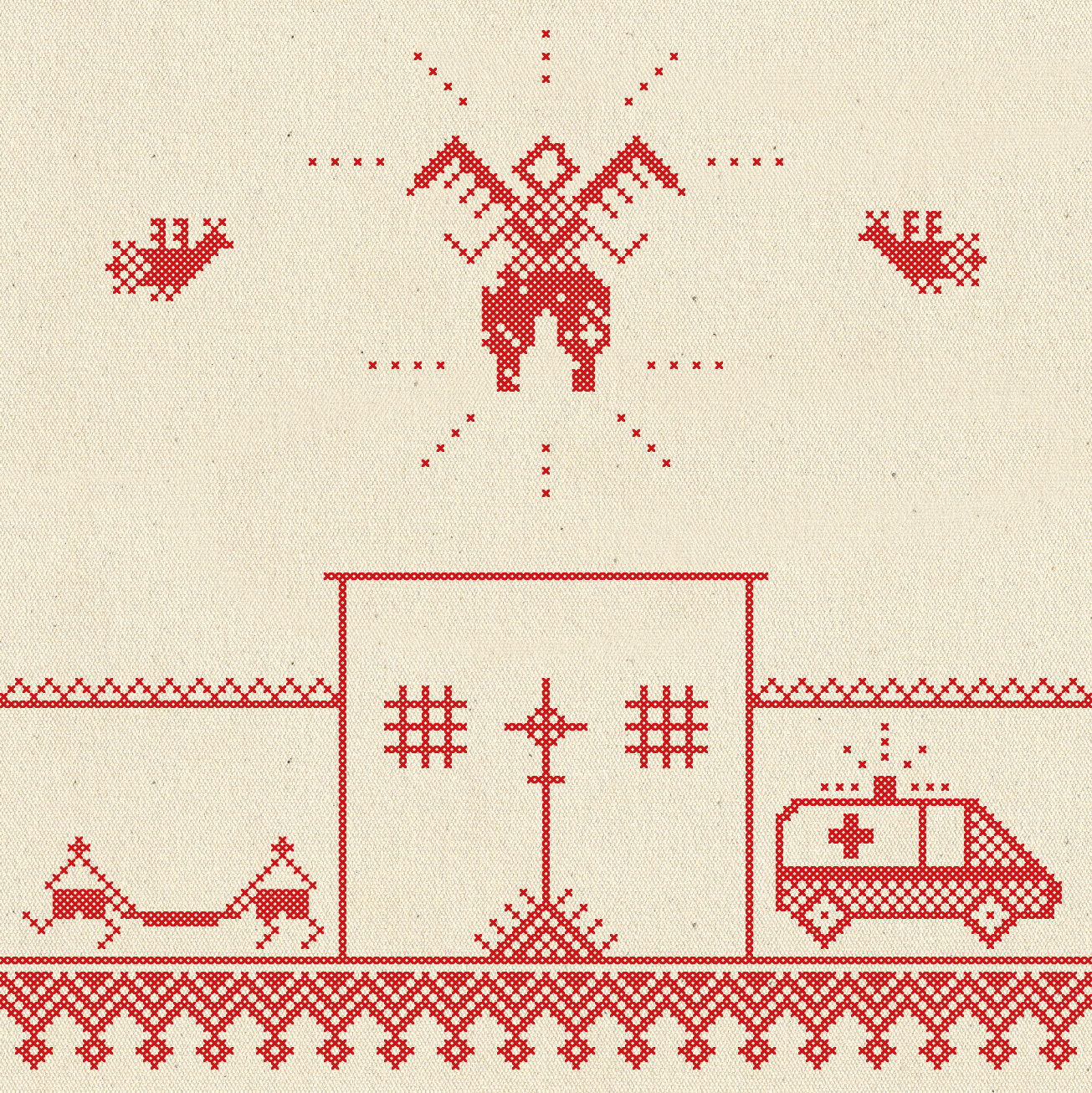 He got to Okrestina detention centre on September 29 by accident, because he went to the job. He was beaten by employees of the isolation ward (he nabbed to inform the doctors about this). Died in the hospital on October 3. 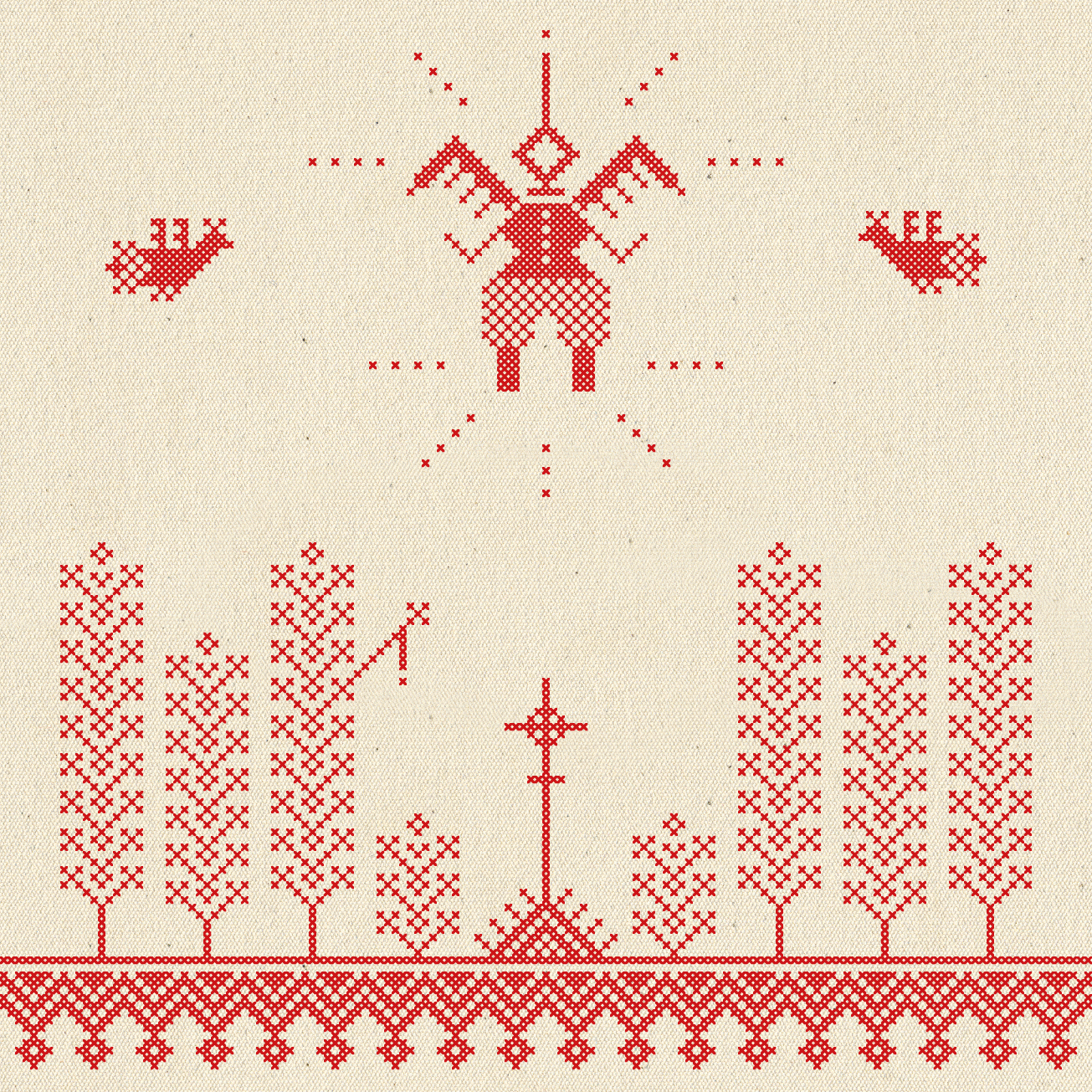 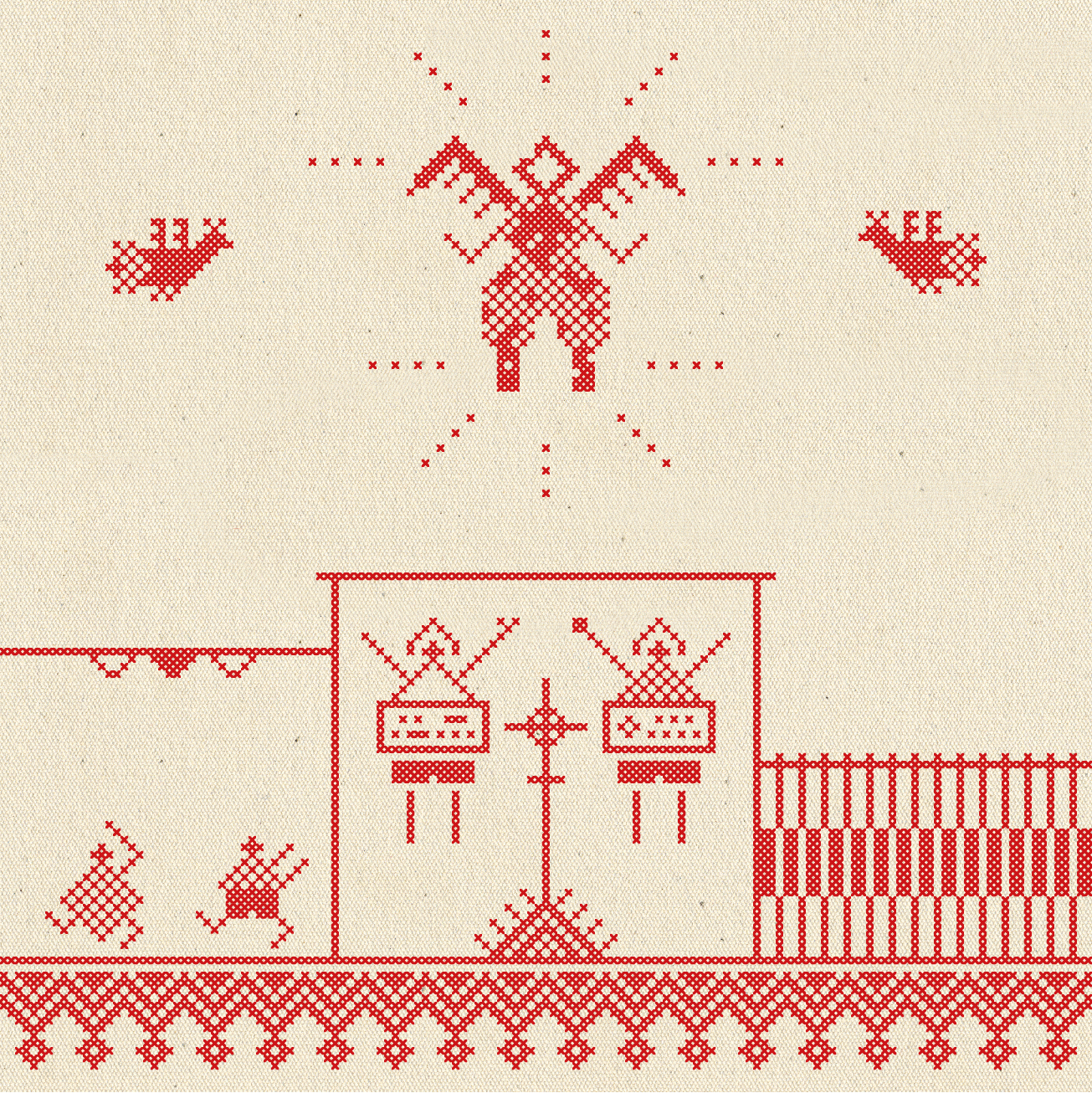 Kidnapped by unknown persons on November 11 in the yard of his house. On the way to the district department of internal affairs (or directly there) he was beaten to death. He died in hospital on 12 November. 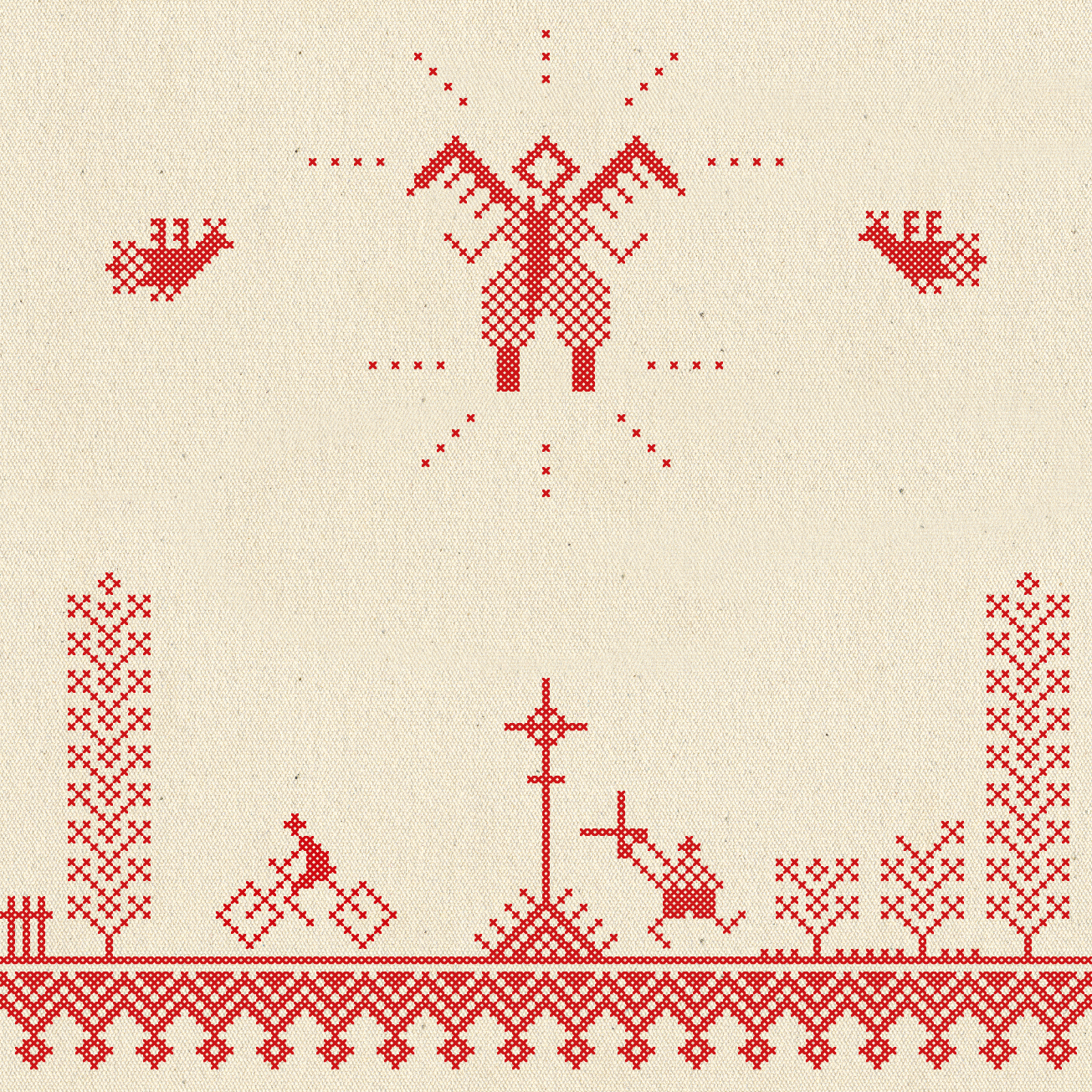 On August 12, 2020 in Soligorsk, near the KGB building, Leonid Shtaida (a military pensioner) stabbed Gennady Kisel (a worker of "Belaruskali") in the neck with garden scissors. The victim died in intensive care. The reason for the attack was a conflict on social media – Shtaida is a supporter of Lukashenko, Kisel was in favor of changes. 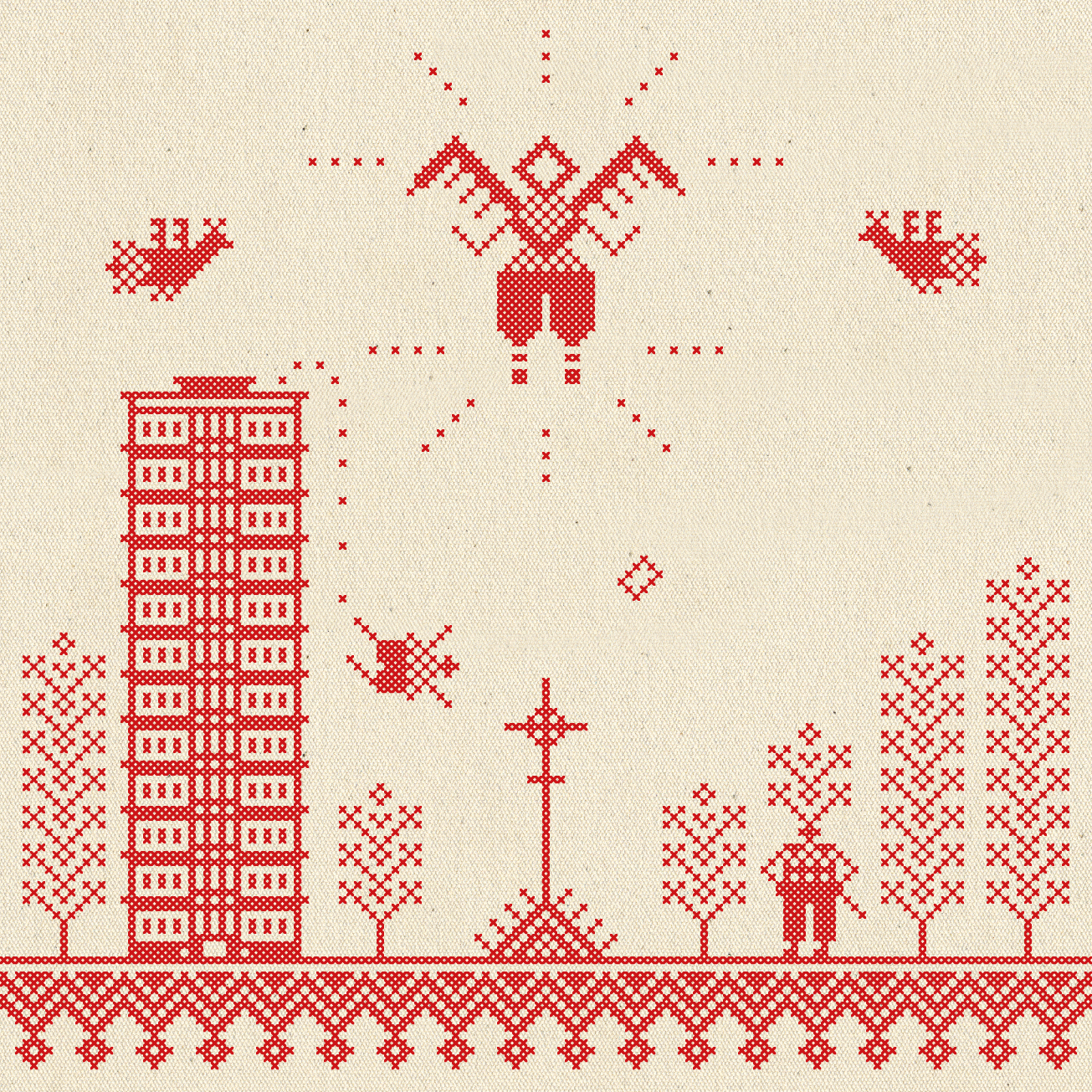 Took active part in the protests on August 9-11. On the evening of May 25, he committed suicide by jumping from the 16th floor. He left a suicide note revealing the motive for the suicide – pressure from the investigative committee. 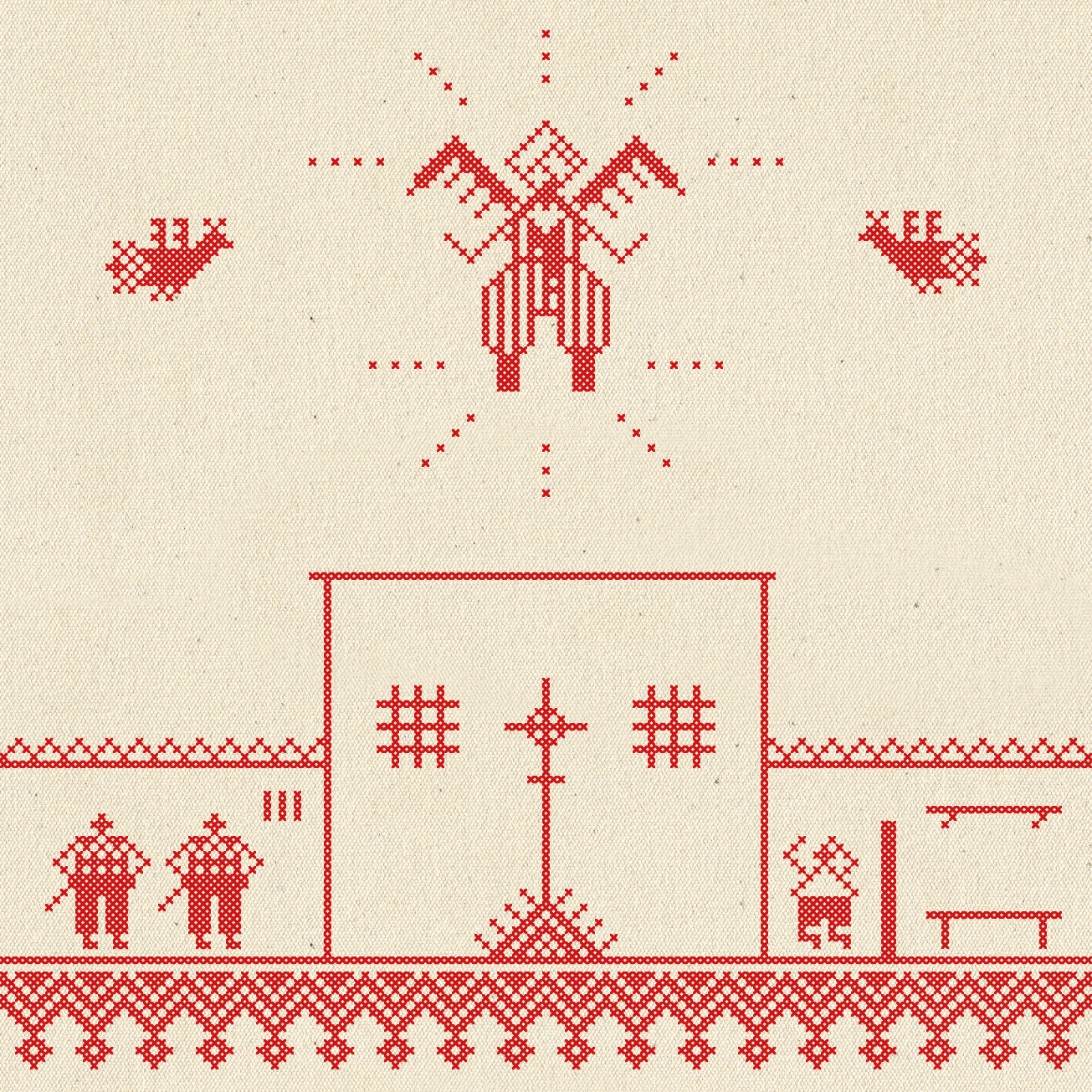 On May 20, a 50-year-old activist from Lida who was convicted of taking part in post-election protests died in the Shklov colony. According to the official version, the activist had a cardiac arrest. Later, a video from the punishment cell appeared, where he falls several times and breaks his head. The relatives were given a body with a completely bandaged head. 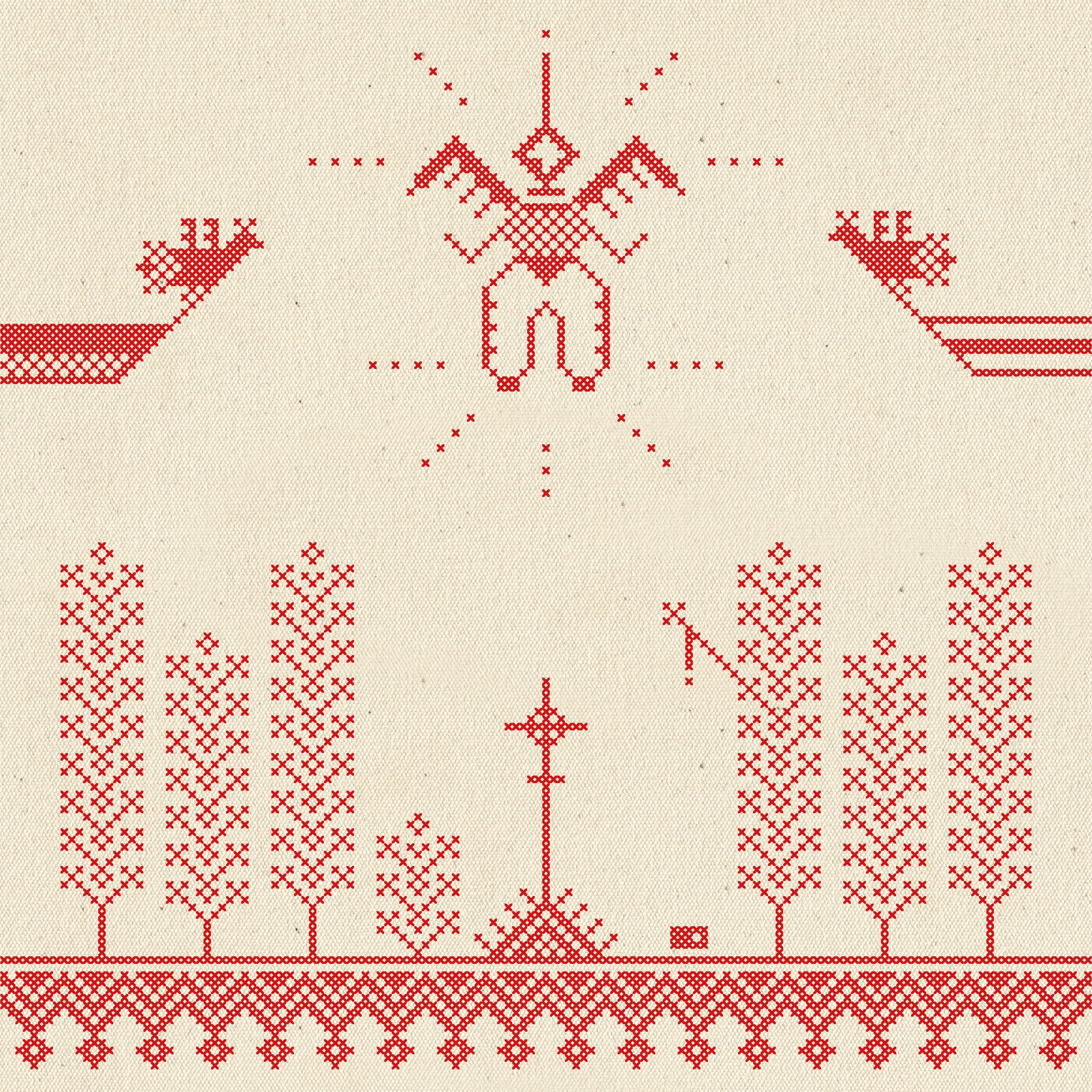 On August 3, 2021 he was found hanged in a park in Kiev. One of the versions of the Ukrainian police is a murder disguised as a suicide. According to Vitaly's acquaintances, the night before he went jogging and didn't return. His organization "Belarusian House in Ukraine" helped Belarusians who fled abroad. Many people consider this death as a politically motivated murder. 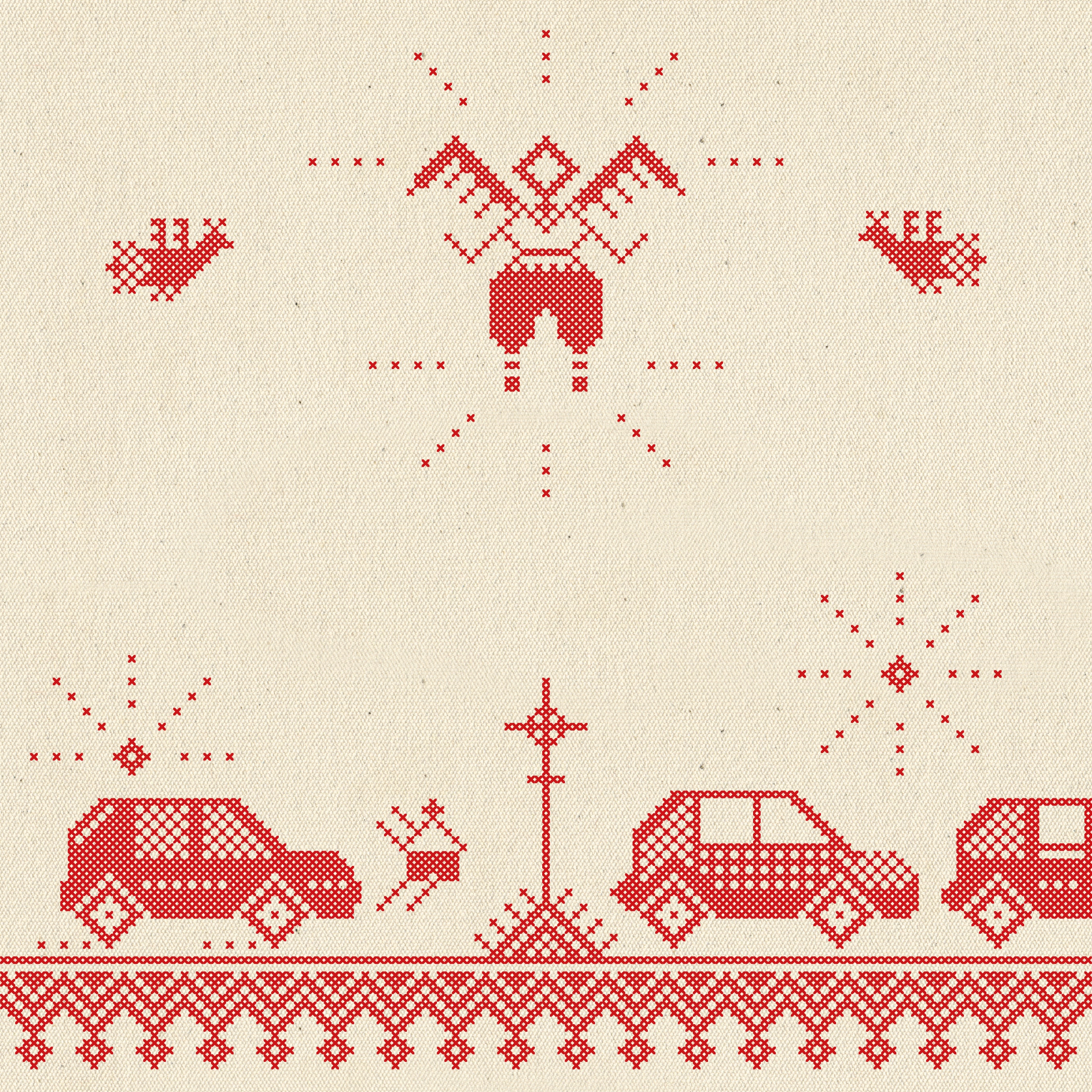 According to the police, when Artyom was crossing the road during a protest he was hit by a Renault and died on the spot. However, the incident took place at 3.20 am, when there was no longer any protest. The relatives of the deceased do not believe in the version of the death, which was presented by the police. They think he didn't take part in the protest, but probably he was followed by somebody for an accident. That's why he ran across the road. It is not known if the driver was punished or not.