The series of illustrations for the "Fairy tales with Maliavanych" online project.
‍
“One afternoon the dog Ipolit Szlang curled up in a bagel and was going to take a nap as usual. Lazy raindrops
were pouring down the window, and everything was drowsy and hazy around. He closed his eyes. And suddenly, through a crack in the window frame, the wind brought a wet leaf smell that reminded him of one unpleasant incident from the past. Exactly the same smell was on Ploshcha Peramen (Square of Change), when he argued
with Alajzie and the cat called him ‚stupid zucchini’... " Then the main characters went to the Square of Change to turn negative memories into positive ones. They were laughing and telling funny stories.

The fairy tale "The Changing Moods of Ipolit Szlang and his friend the cat Alajz“ was written by a Polish writer
Roksana Andrzejewska-Wrubel. The illustrations were created for the project "Fairy tales with Maliavanych", organized by the Cultural Solidarity
Foundation (byculture.org).
‍
*Maliavanych is a popular character from the TV series of bedtime stories "Kalykhanka" for children, incarnated by actor Aliaxandar Zhdanovich. In autumn 2020 he was jailed for 9 days for participating in a protest in Minsk. On May, 2021 he was dismissed from The National Academic Drama Theater of M. Gorky. 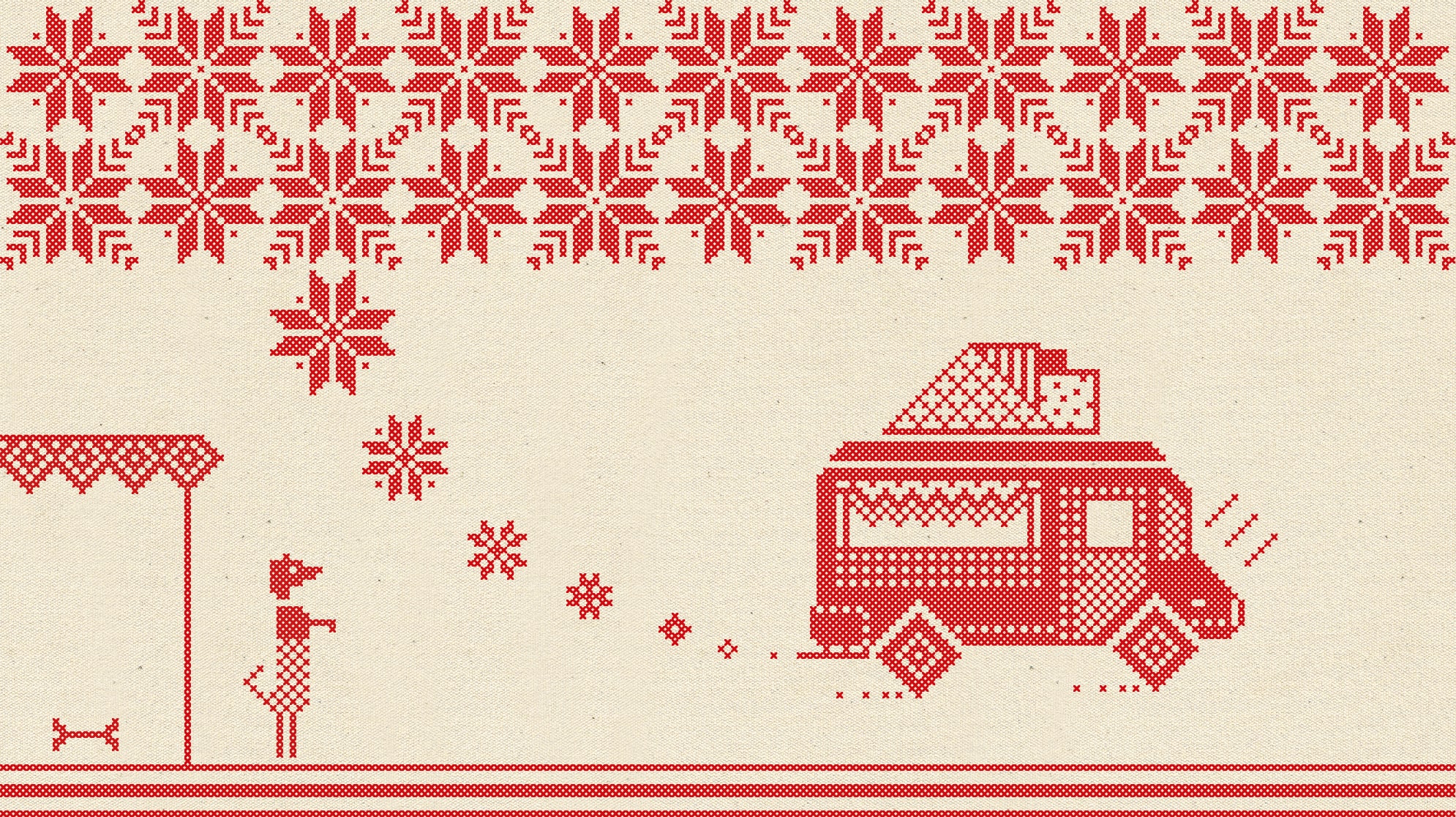 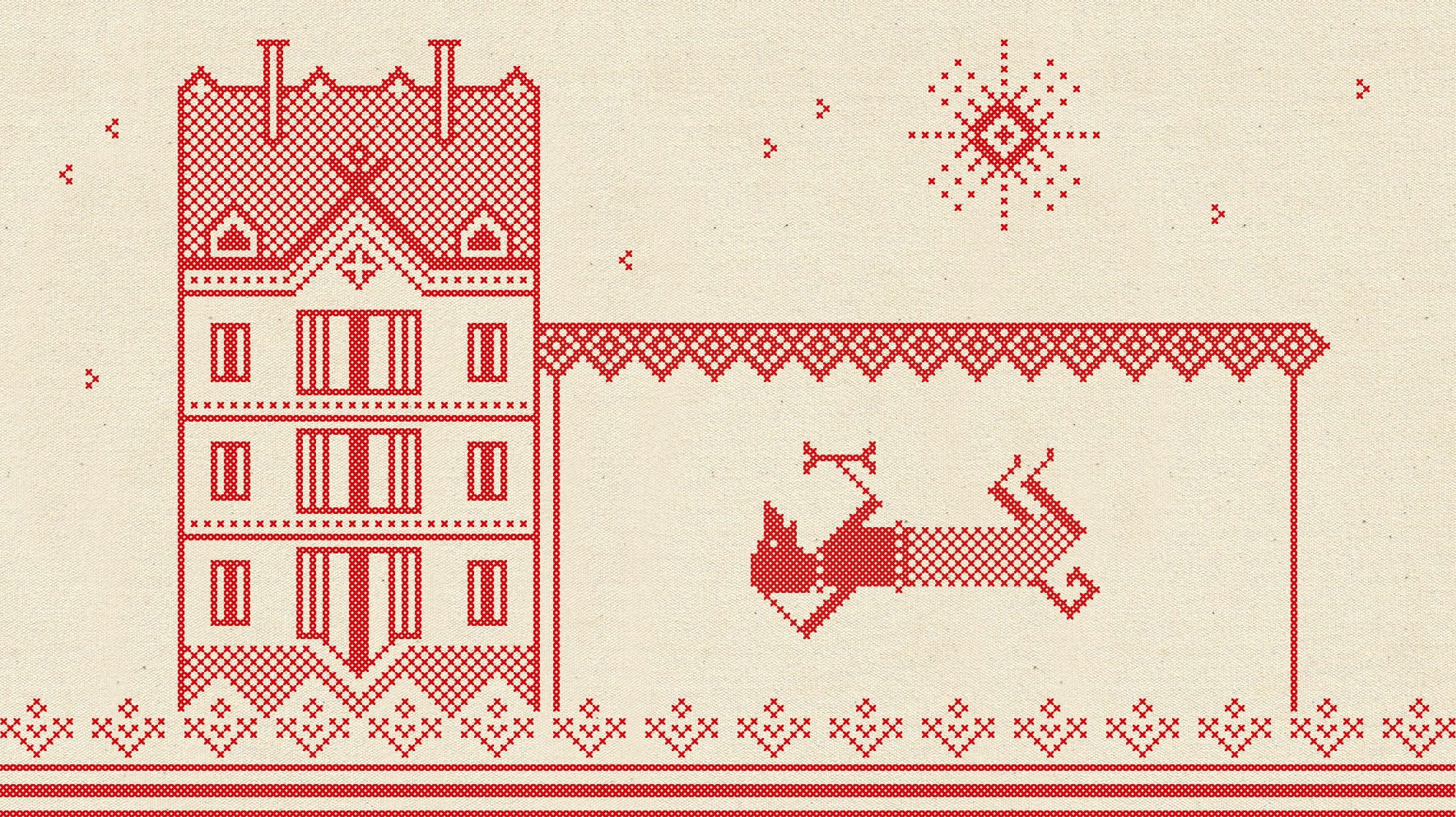 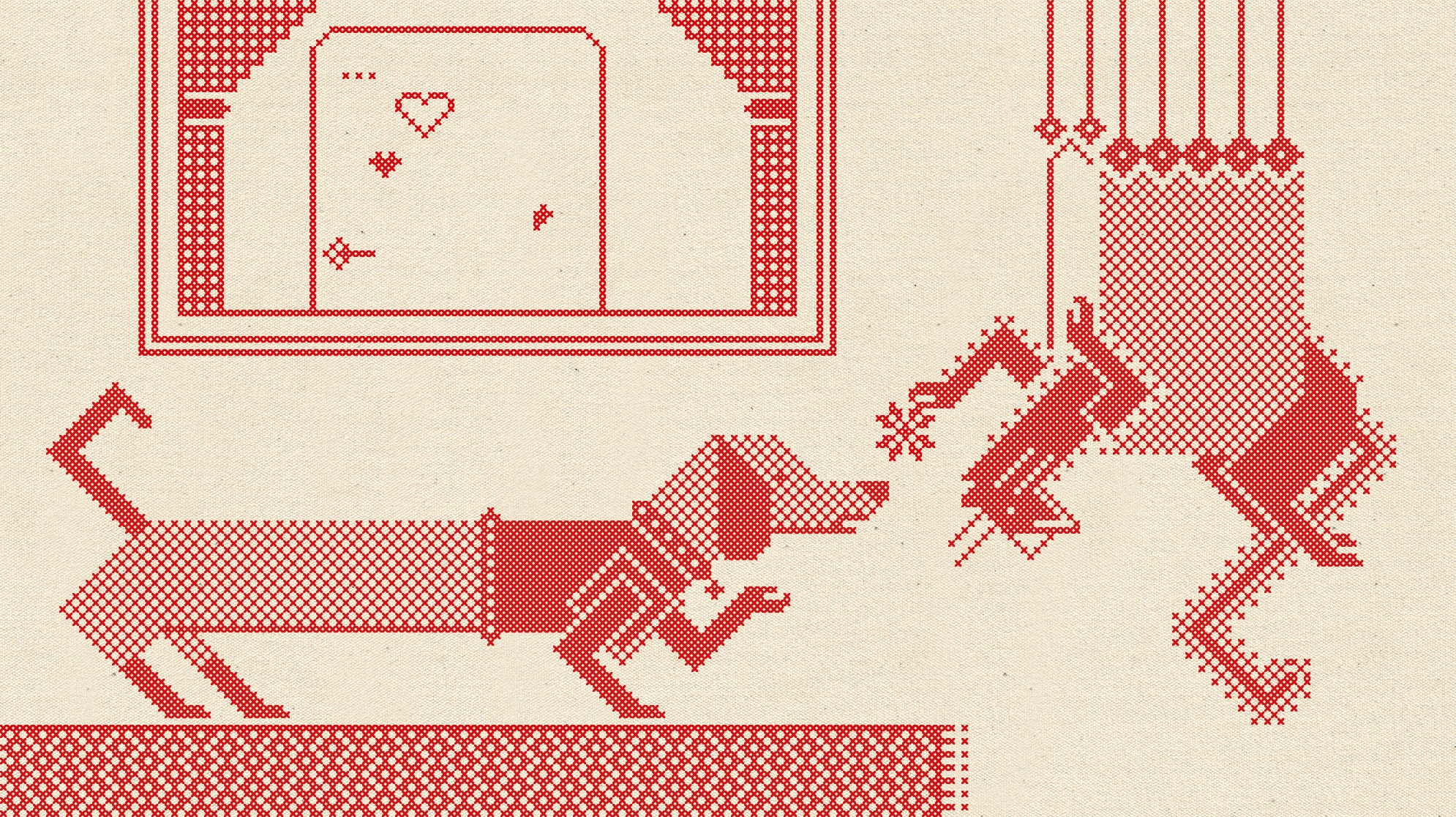 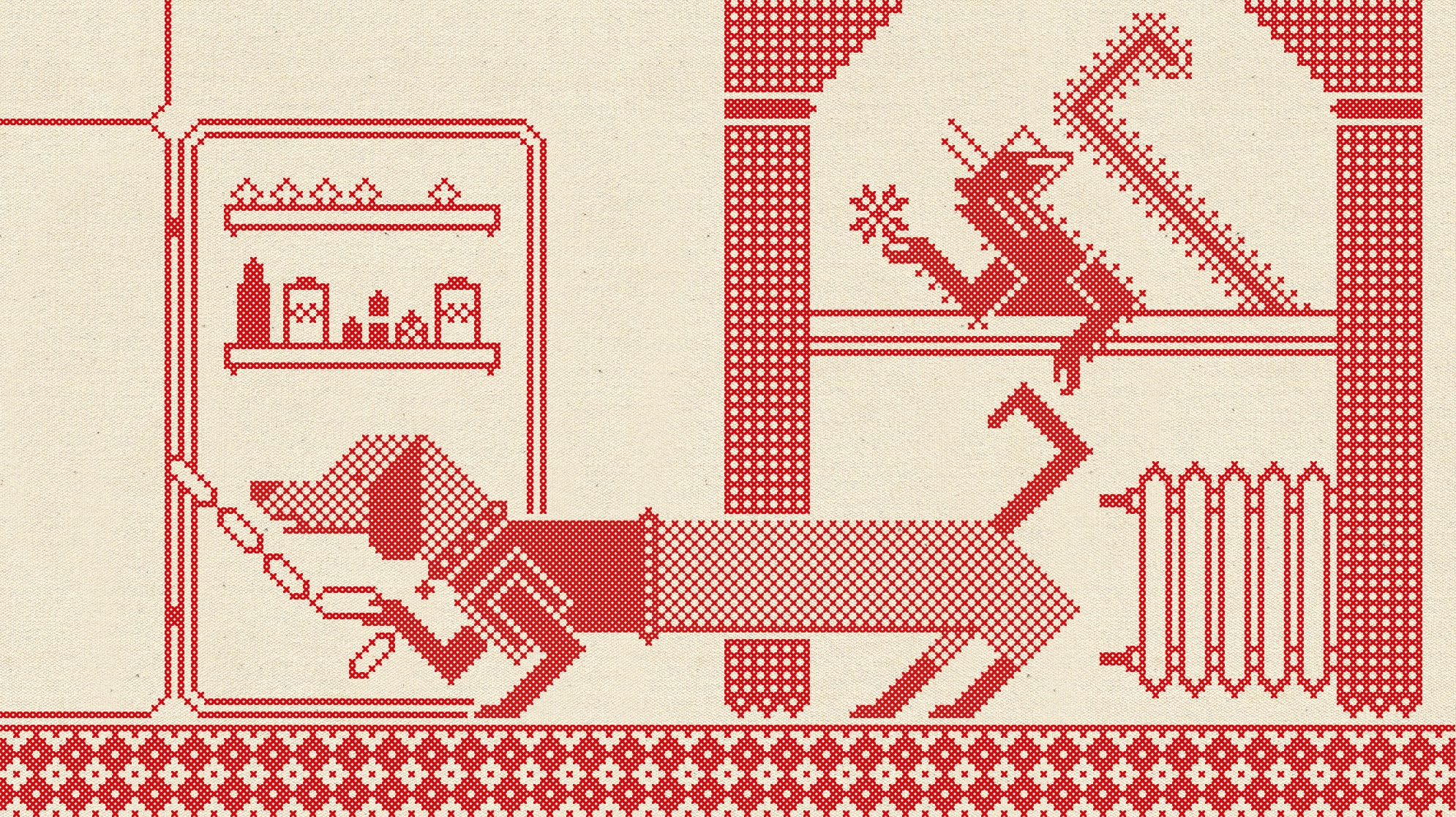 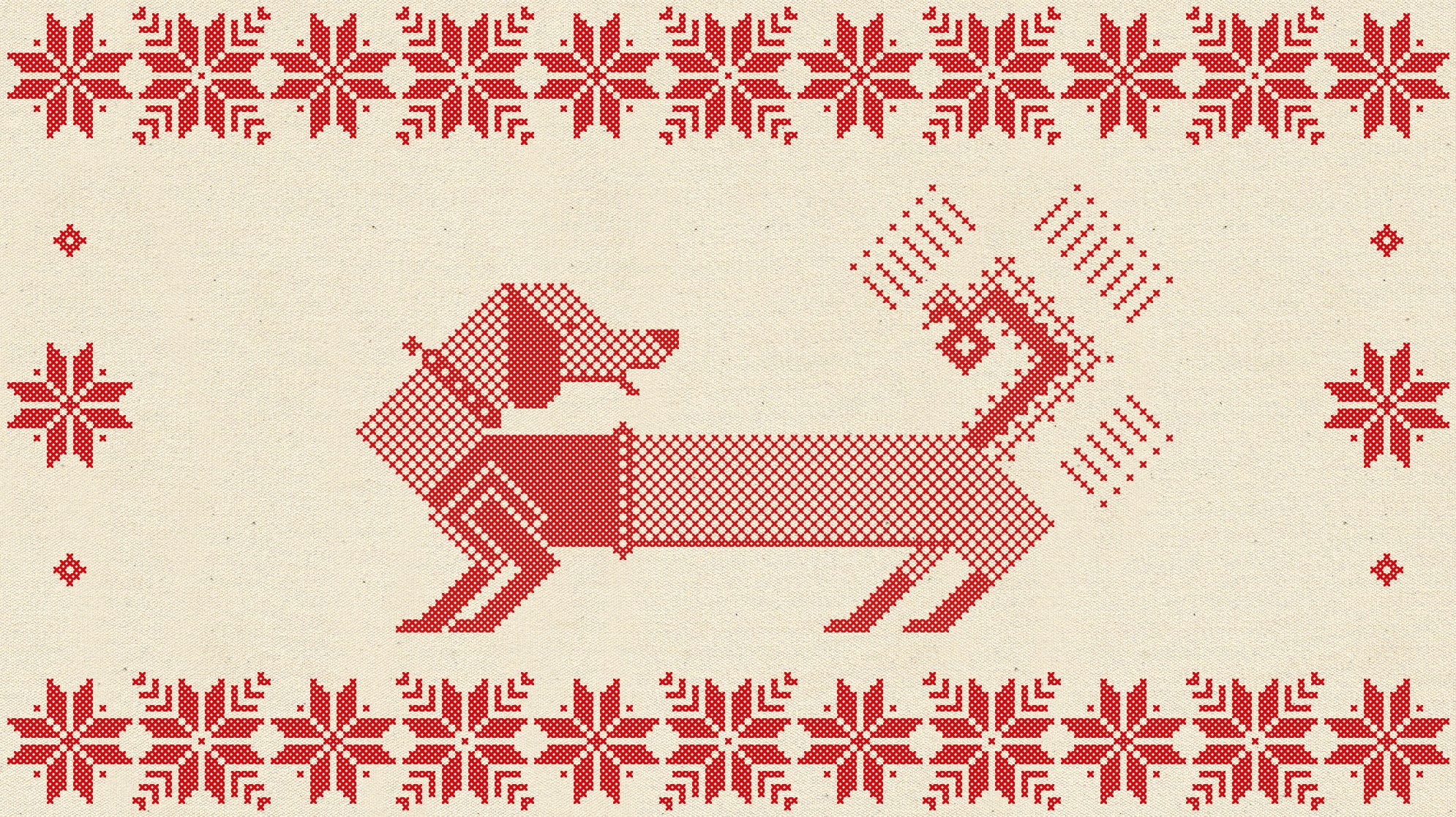 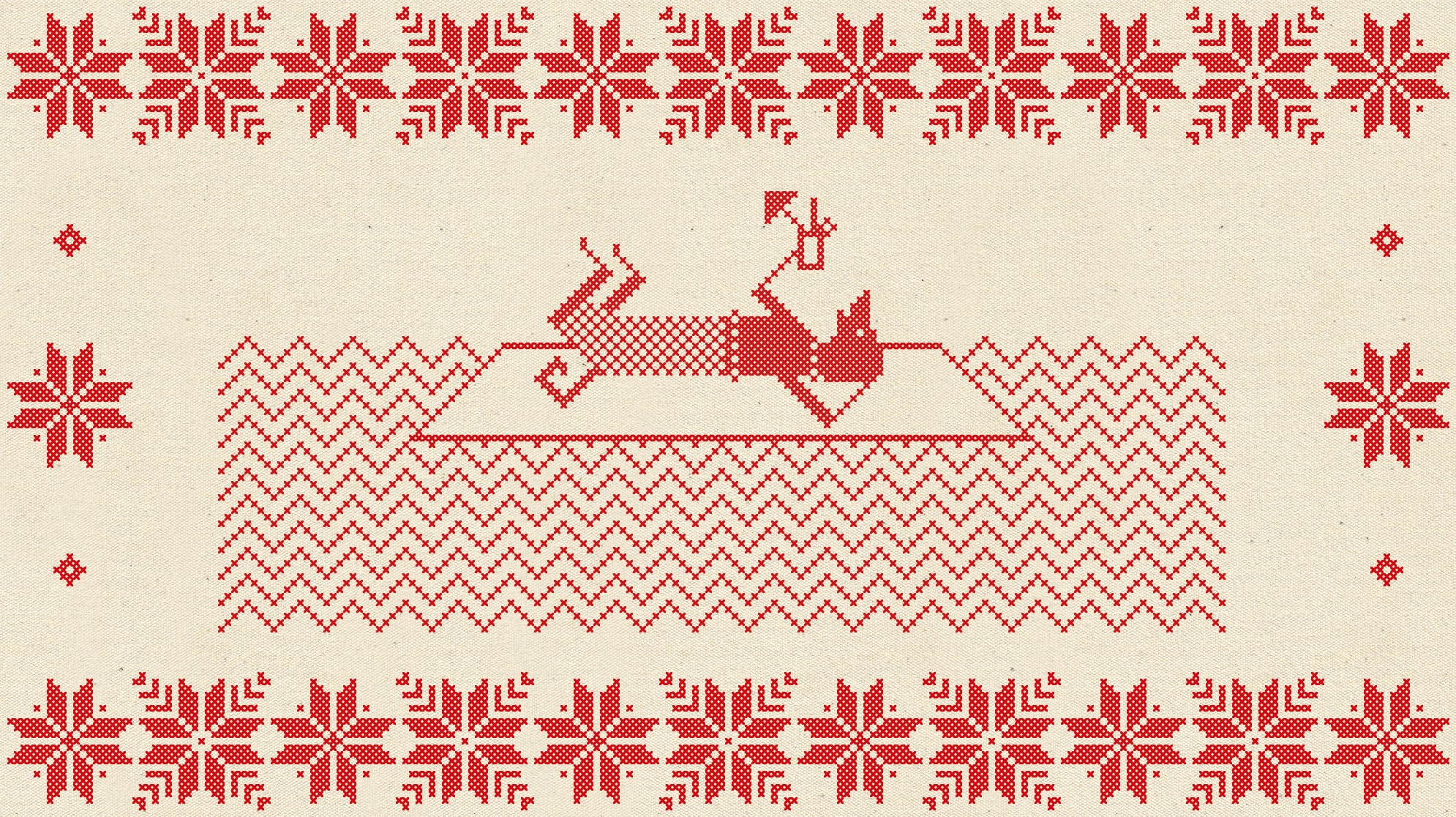 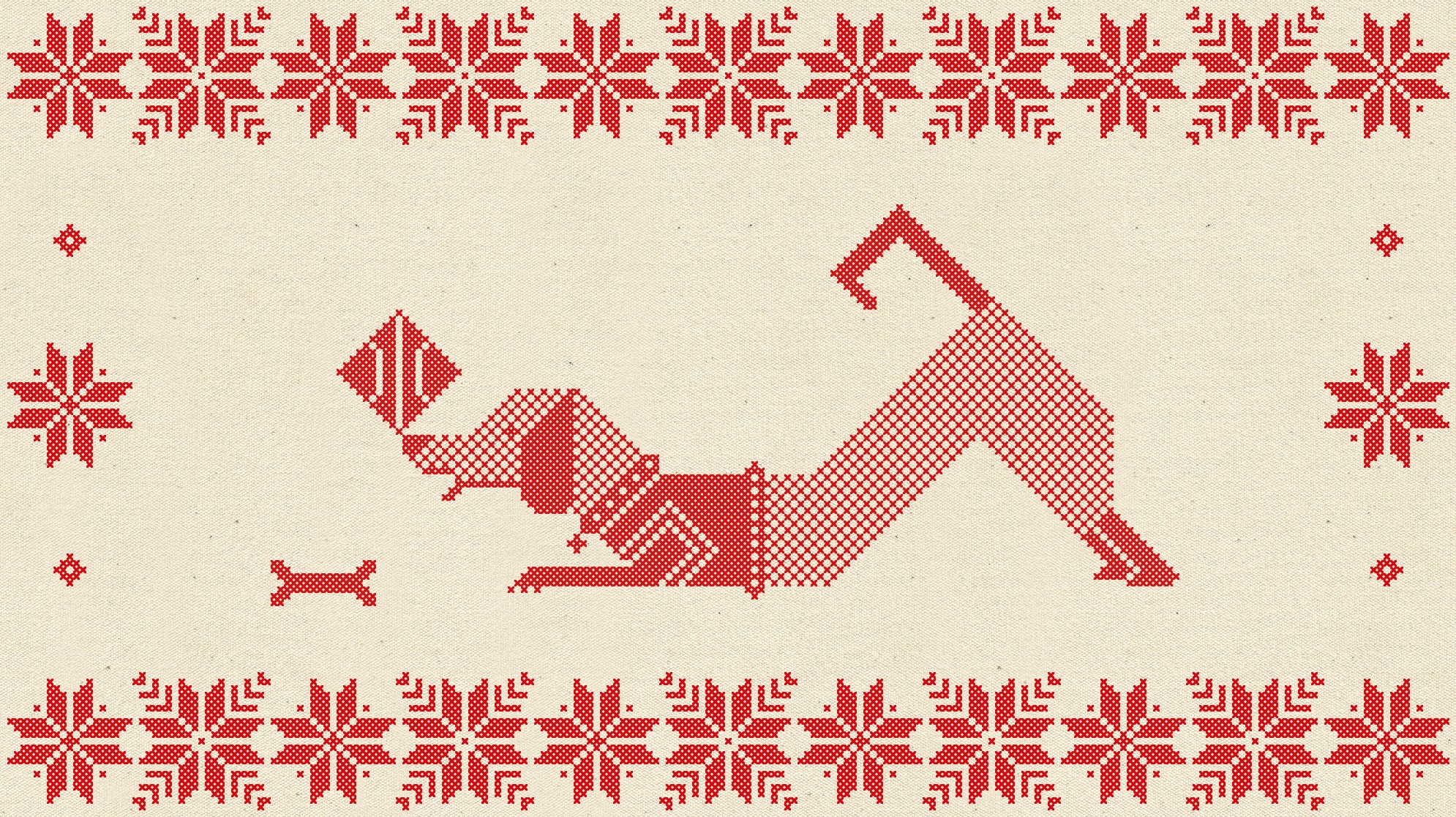 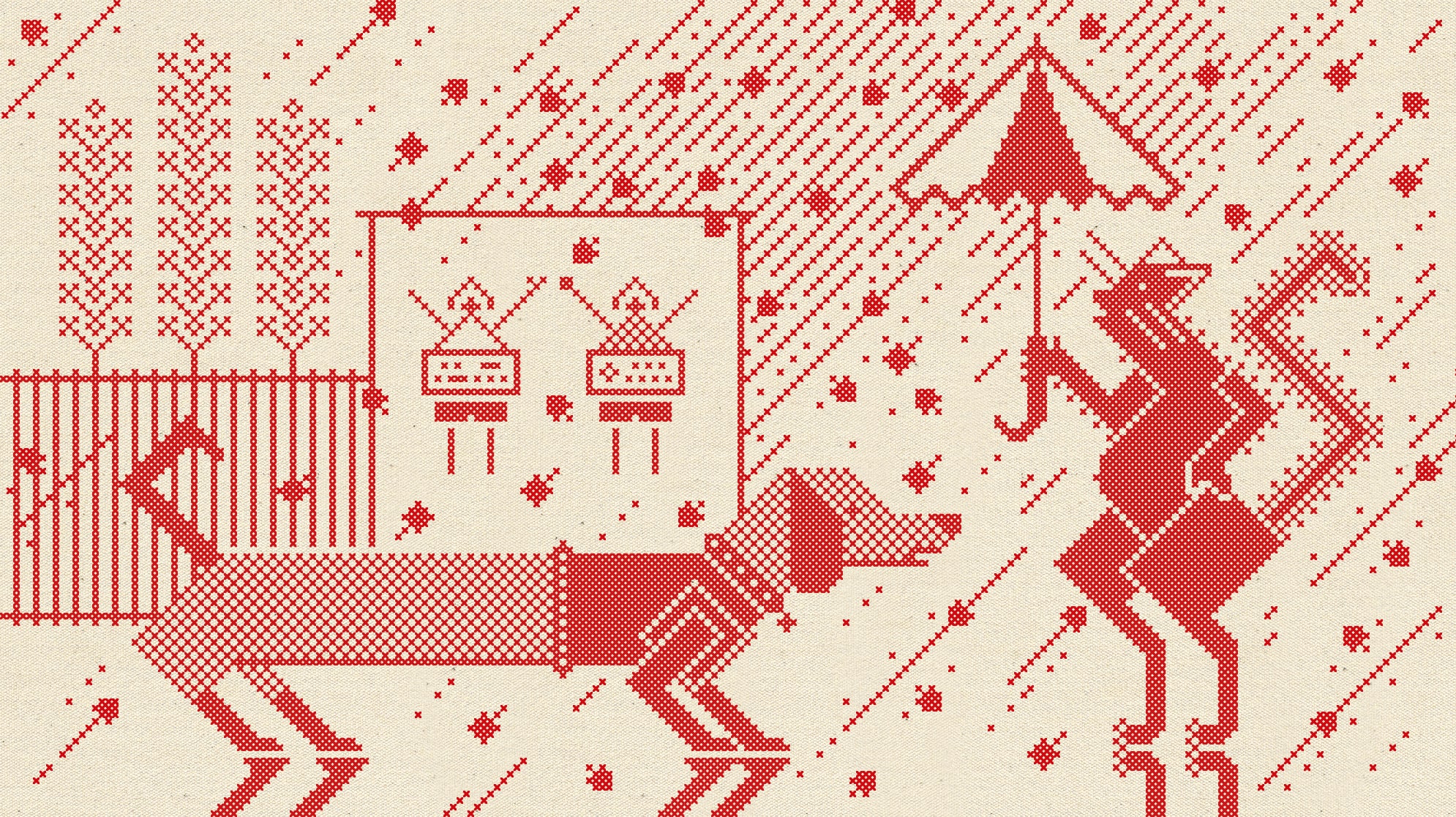 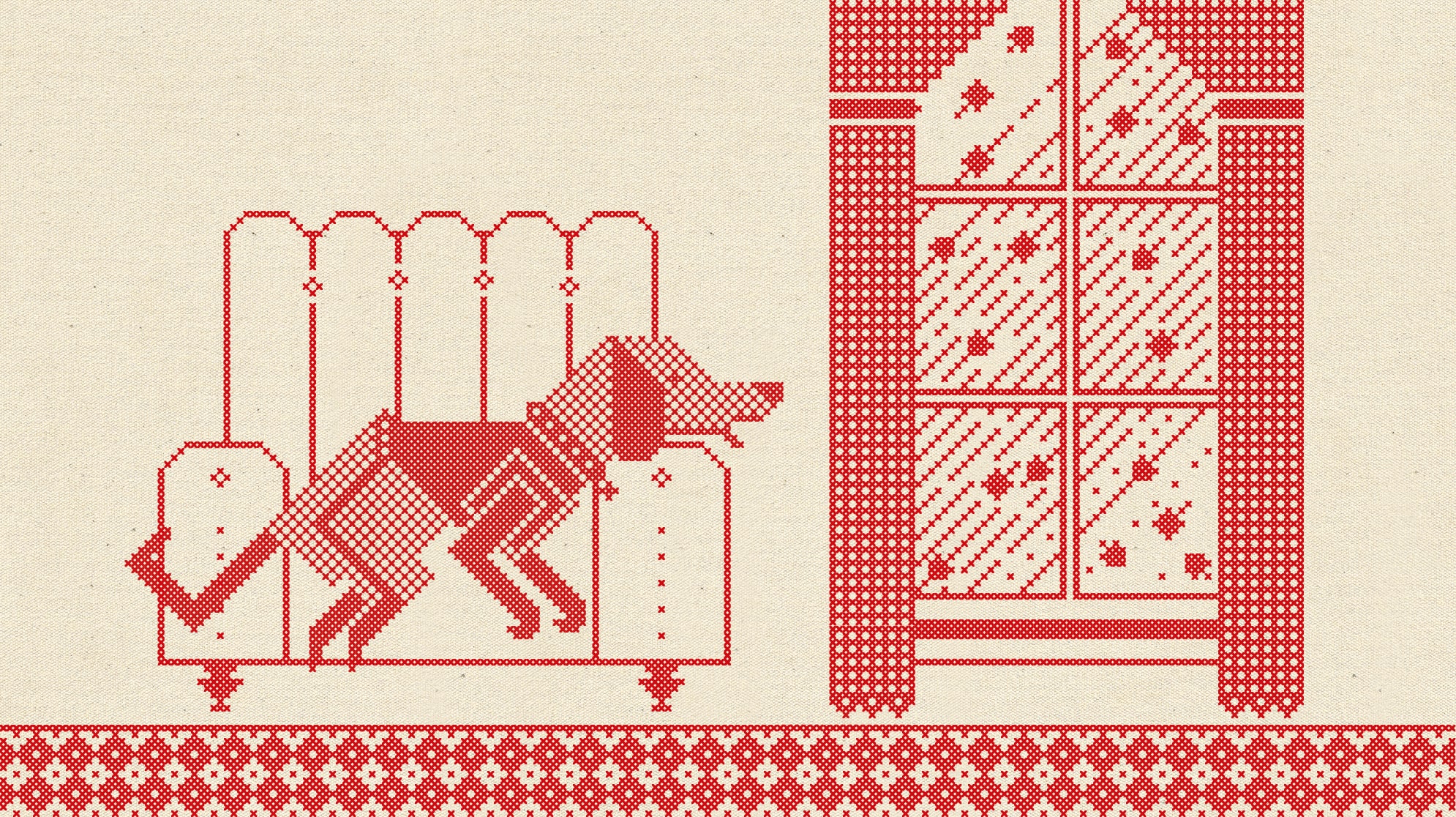 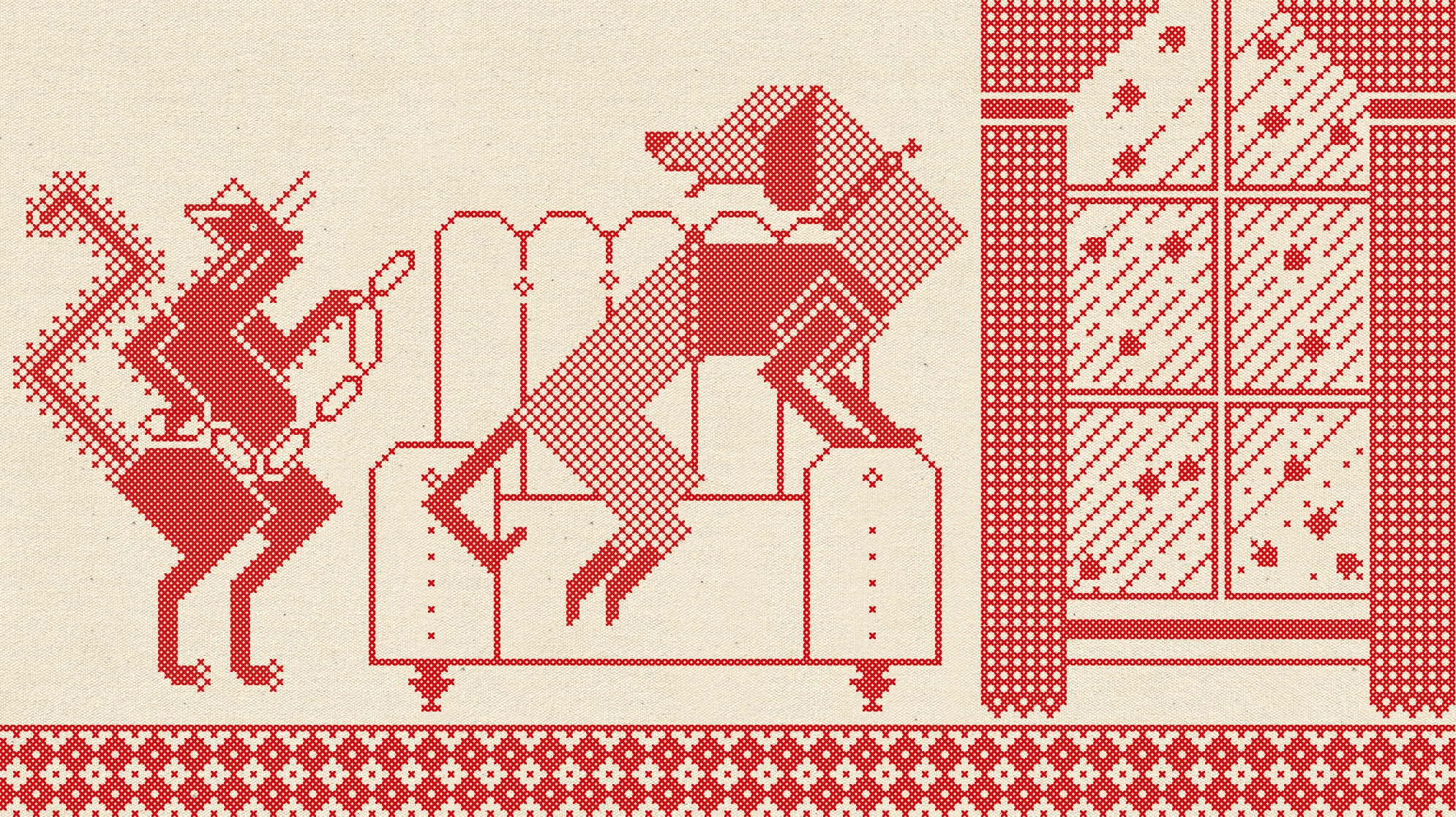